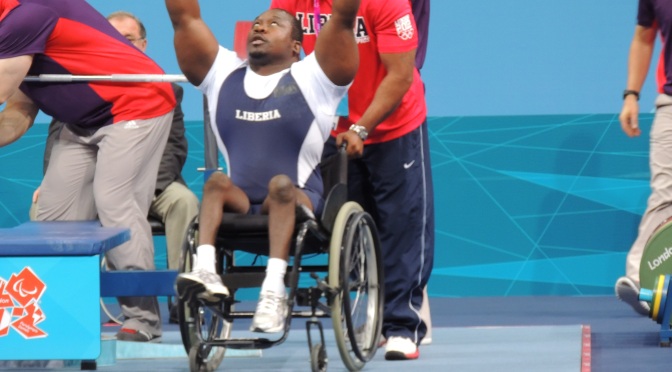 He said, “My man, you’ve got something within you that I need to explore out there” and the rest is history.

At two-years-old, James Bobby Siaffa contracted Polio and lost full use of his legs. Overtime, he sat on the sidelines of most sporting events. Just watching. Fast forward to now. Siaffa is known as “Bobby the Big” and he is one of Liberia’s strongest men.

END_OF_DOCUMENT_TOKEN_TO_BE_REPLACED

Last night, prideful Liberians watched with anticipation as countries around the world paraded into the Rio Paralympic Stadium at the Opening Ceremony. To the disappointment of many people, the Lonestar Banner did not enter into the arena.

According to a letter sent to the International Paralympic Committee, Siaffa has taken a stand against issues of abuse and neglect from the  Liberian National Paralympic Committee President and Secretary General. The Powerlifter alleges that he sustained constant verbal abuse, poor treatment, abandonment and no athletic support from LNPC President Jefferson Zoegbeh and Secretary General Festus Robinson.

END_OF_DOCUMENT_TOKEN_TO_BE_REPLACED 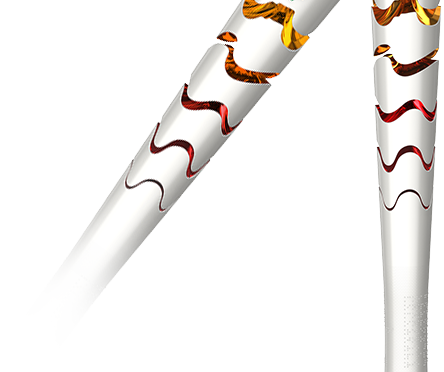 Let’s show Siaffa our support. Help light the Paralympic Flame, before it reaches Rio. Write a message using the hashtag #ParalympicFlame on Twitter and Facebook.

Check out the Heat Map (Click Here) to see where the most positive energy is coming from. Fill Liberia with positive flames. 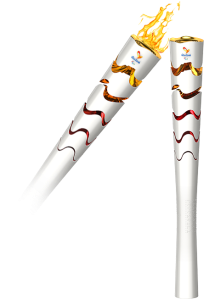 Liberia’s first ever appearance at the Paralympic Games occurred at the London 2012 games with James “Bobby the Big” Siaffa who placed seventh overall in Powerlifting .  Siaffa will journey to Rio 2016 to compete once again. According to the International Paralympic Committee website, Liberia also has an 18 year old Powerlifter registered to compete—Morris “Wonderful” Massallay. The official list of competitors will be released on the Rio website just before the games begin. With three days left until the Paralympic Games begin, let’s get ready to cheer on Liberia’s strong man Siaffa and his potential teammate Massallay.