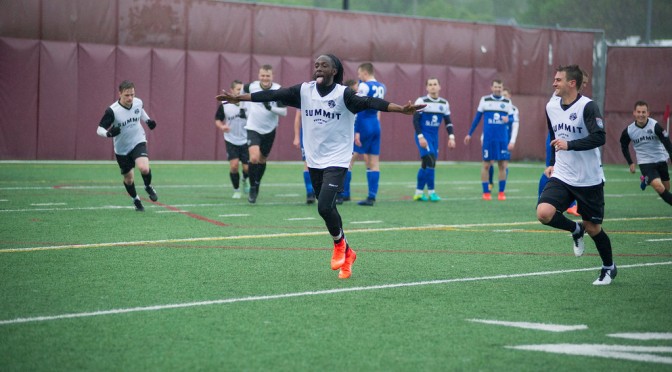 FiftyFive.One, a Minnesota based soccer news platform, recently posted a story about Minneapolis City midfielder Martin Browne, Jr.  In the article, Browne shares his extensive soccer  journey from Liberia to Minnesota.  The soccer player shares the pinnacle moment he received a call from the Liberia National Football Team coach, James Debbah, offering Browne a possible spot on the team.

“He gave me a call, he liked what he saw, and while he didn’t promise I’d get a chance to play, he said there was an opportunity with the games coming up.”

The article goes on to share a follow-up call from the Liberia National Football Team requesting Browne at the June 11, 2017 Africa Cup of Nations qualifier against Zimbabwe. “It’s a blessing in disguise, happening now,” Browne said.