Matadi practicing on the track with Coach Cooper. 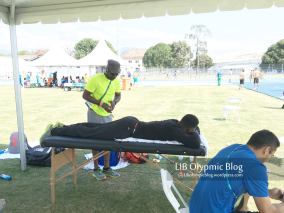 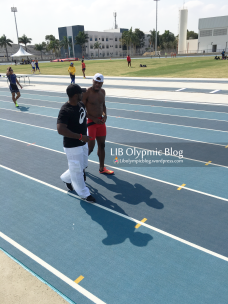 Coach Cooper and Matadi on the Track preparing for the BIG race.

Come back for more updates.

**Attention News, Blogs and Other Medias for watermark free images, please email libolympicblog@gmail.com and credit the blog as a source.